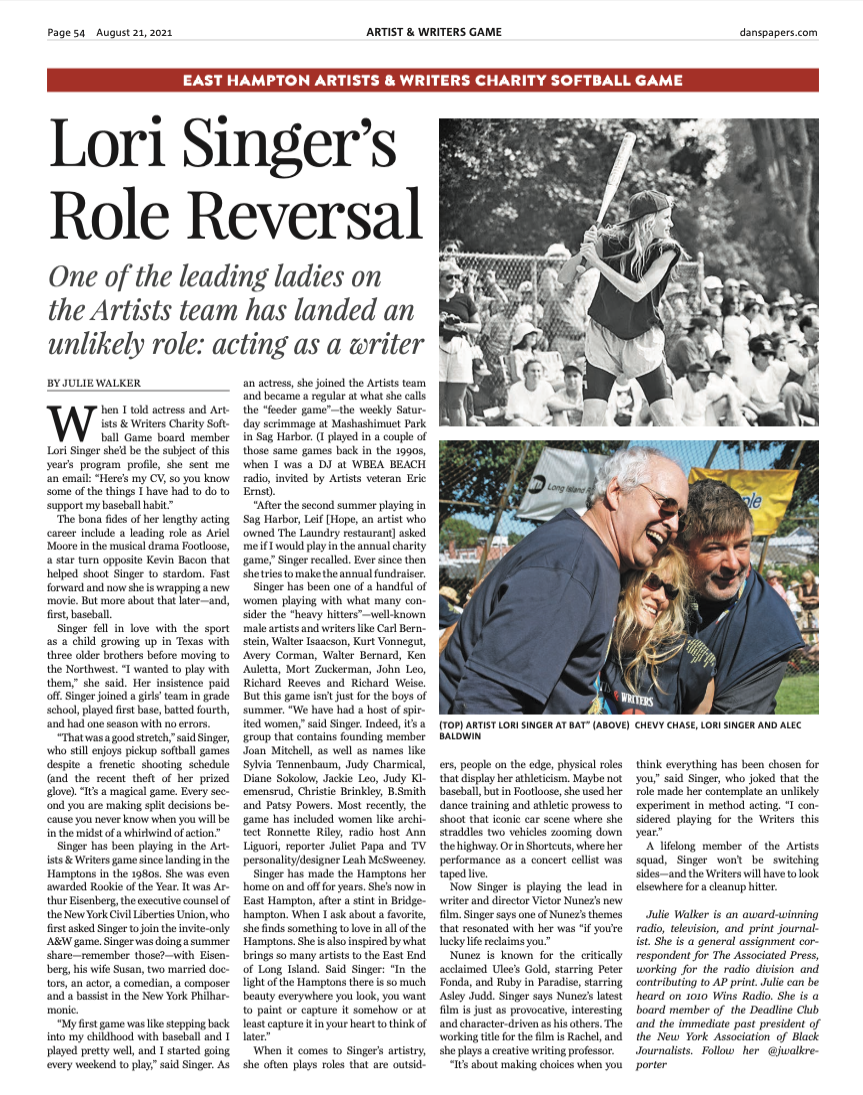 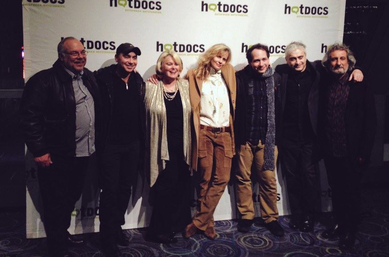 ​CRITICAL NOTICES FOR LORI SINGER'S PERFORMANCE IN GOD KNOWS WHERE I AM:

"The diaries are not just read but vocally embodied by Lori Singer in a vivid voiceover performance."
- Jessica Kiang, Variety

"...expertly performed narration provided by actress Lori Singer. The actress steps inside Bishop so completely that it’s impossible not to sit in stunned silence listening to every word of the journals as they’re delivered."
- Andrew Parker, Toronto Film Scene

"...Bishop’s meticulous daily journal, which is read with tenderness and humanity by Lori Singer, bringing Bishop elegantly to life as the chronicler of her own story."
- Christopher Orr, The Atlantic

"God Knows Where I Am is a gentle, elegiac work, with great compassion for its subject. Indeed, it’s Linda’s own voice that comes through most powerfully, represented in readings from her journal performed by the actor Lori Singer."
- Norman Wilner, NOW

"Lori (Footloose, Trouble in Mind, Shortcuts) Singer's performance here is astonishing - she captures the pain, desperation and even small joys in Bishop's life during these sad, lonely days with a sensitivity and grace linked wholly to the "character" of Bishop."
- Greg Klymkiw, The Film Corner

"More importantly, we hear directly from her, as an offscreen Lori Singer reads Bishop's day-by-day account of her solitary final months."
- John DeFore, The Hollywood Reporter

"It’s the recreation of Linda M. Bishop’s journal through the narrated voice of Lori Singer that will stun you, as it had great synchronization with everything you will be seeing in this film, which sadly, was a true story."
- Ulkar Alakbarova, Let The Movies Move Us

"Actress Lori Singer ties the picture together with her inspired voiceover reading of the diary entries."
- Molly Laich, Missoula Independent

"Bishop's sister, Joan; and daughter, Caitlin Murtagh, alongside testimony from various therapists and social workers, appear to help tell her story, but its the voice-over readings from Linda's diary by actress Lori Singer (probably best known as the female lead of the 1984 hit FOOTLOOSE) that are most affecting."
- Daniel Cook Johnson, Film Babble Blog

"...these excerpts are wonderfully read by Lori Singer, giving Linda’s words a vitality and spirit that truly bring her to life."
- Ted Metrakas, Film Forward

"But what really makes the film are the passages from Bishop’s journal read to us by actress Lori Singer. Bishop was an intelligent woman with an art history degree, a dedicated lover of nature with a sharp descriptive eye."
- Walter Addiego, San Francisco Chronicle

The Institute (2018)
Directed by James Franco 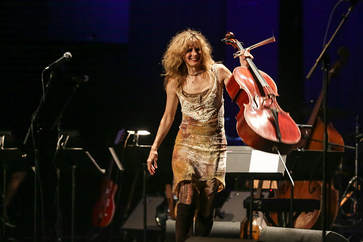